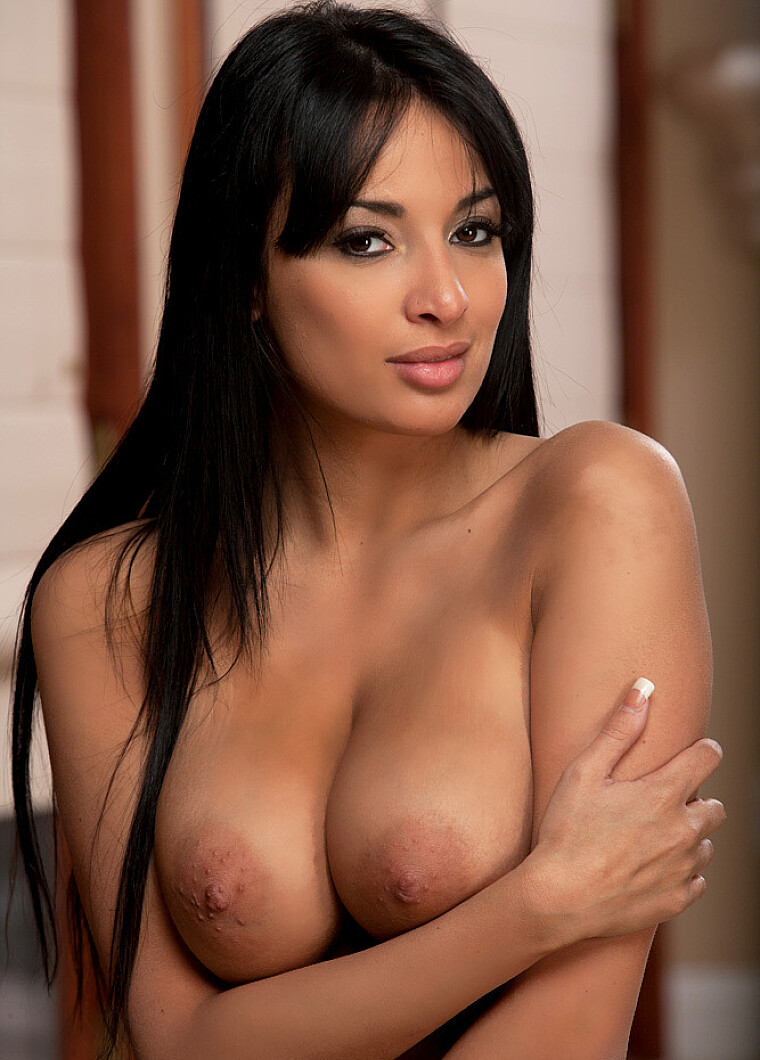 When Anissa Kate isn't in front of the camera, her talent can also be seen behind the camera. This buxom, wildly successful beauty also directs adult films, with her feature Ass, Cash & Politics receiving a 2015 nomination for Best Director from AVN.

Watch All Her Videos 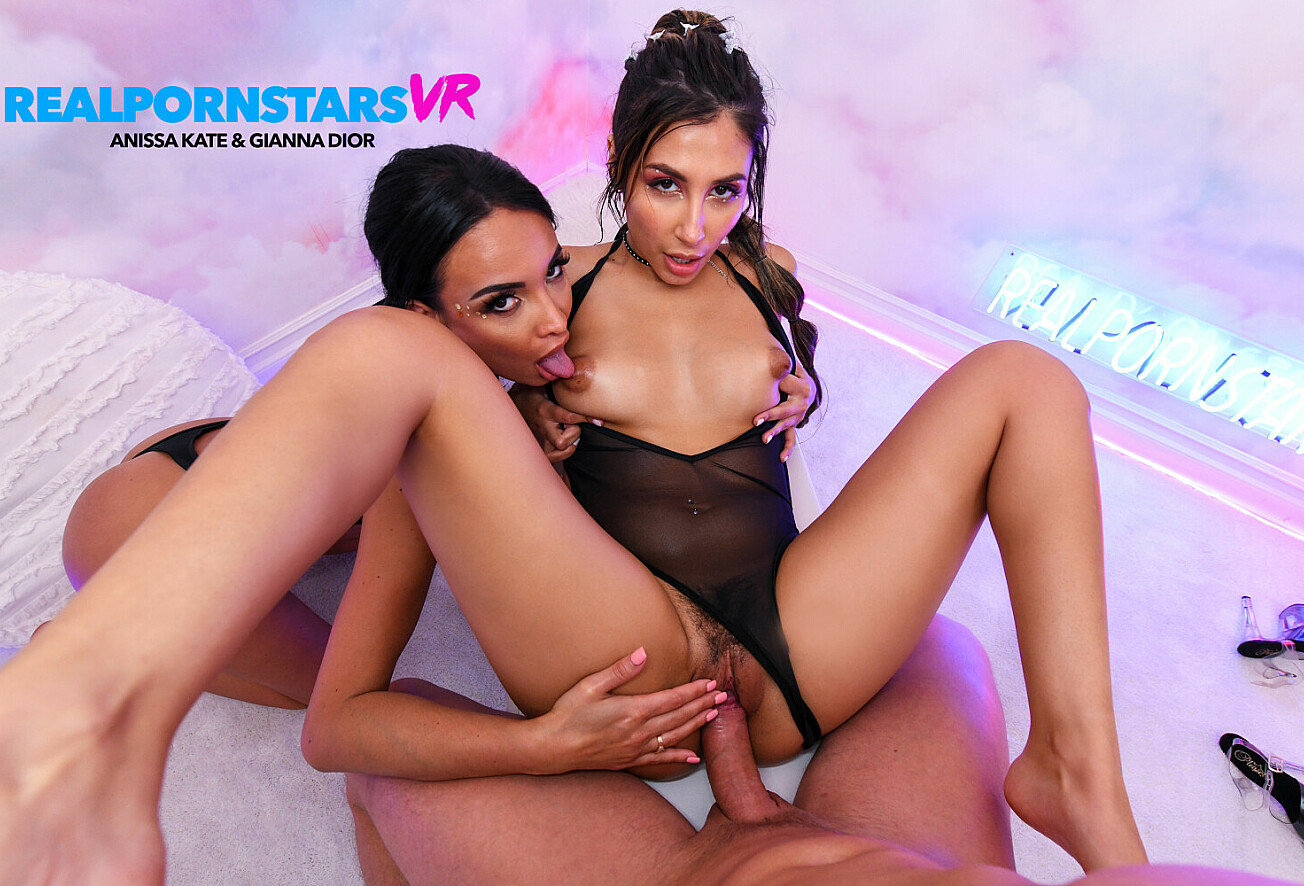 I am at least 18 years of age and have the legal right to access and possess sexually explicit adult material in the community from which I am accessing these materials and in which I reside. I will not permit any person(s) under the age of 18 (or who are otherwise not legally permitted) to have access to any of the materials contained on this website. I am not offended by materials of an adult nature, nor do I find such materials objectionable.

I am familiar with, understand and agree to comply with the standards and laws of the community in which I live and from which I am gaining access. I agree that I will not hold the creators, owners or operators of this website, or their employees, responsible for any materials or links contained on these pages. I hereby agree to the Terms of Use and the Privacy Policy. I understand that if I violate these terms or any provision of the Terms of Use, I may be in violation of federal, state, and/or local laws or regulations, and that I am solely responsible for my actions. I agree that the Electronic Signatures in Global and National Commerce Act (commonly known as the "E-Sign Act"), 15 U.S.C. 7000, et seq, governs this agreement and that by clicking on "Enter" I am confirming my agreement to be bound by the terms of this agreement and affirmatively adopt the signature line below as my signature as the manifestation of my consent to be bound by the terms of this agreement.